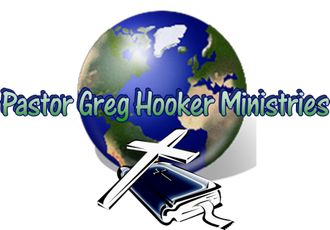 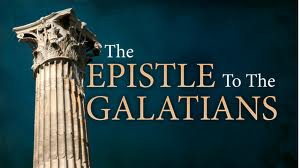 Lesson One
A Verse by Verse Study
By Pastor Greg Hooker

Post Your Questions & Comments Here ...
If you have questions or comments about this lesson, feel free to post them here - just click on 'Choose Your Forum', then 'Start a topic'. That way we can interact with each other and learn from our combined knowledge and experiences.